These music visualization templates are perfect for making a music video with abstract audio reactive visuals. You can use them to promote your music on YouTube, Vimeo or any other video service.

This project includes 4 music visualizer templates. Each of these templates includes 10 color presets. You can switch the provided color presets in one click or you can set up custom colors in a few clicks. All the animations are driven by your sound, no keyframes. No third-party plugins are required (Optical Flares are pre-rendered). Cycore (CC) plugins which comes with After Effects have to be installed.

The Auto-Setup script automates the template setup process. It does all the tedious work on a project preparation for rendering.

Essentially, all you have to do is to import your music and image files, start the script, type in your texts, select the images you want to use as a logo or background, and press the Apply button. Here you go! All the assets are placed where they belong. The output module is set up and ready for rendering. No need to waste your time anymore!

These templates are optimized for fast rendering, but they include some performance demanding effects, such as Lens Blur. Therefore, each template has a 720p version, which renders 3 times faster than 1080p version. Render times in the table below are obtained on an average laptop with the following specs: Core i7-3630QM, 16 GB RAM, SSD, Windows 8.

Important: This project renders up to 3 times faster with multiprocessing. Since Adobe removed this feature from After Effects CC 2015, I recommend you to use one of the previous versions (CS6 – CC 2014). You can install one of them right from Creative Cloud: https://helpx.adobe.com/creative-cloud/help/download-install-app.html#topic-3

If you have any concerns about the number of videos you’re allowed to render using this template check this section of the license FAQ. 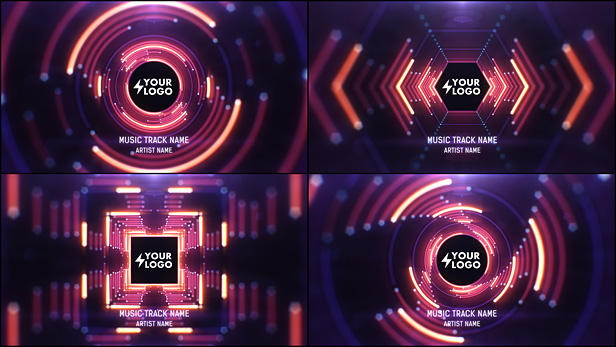 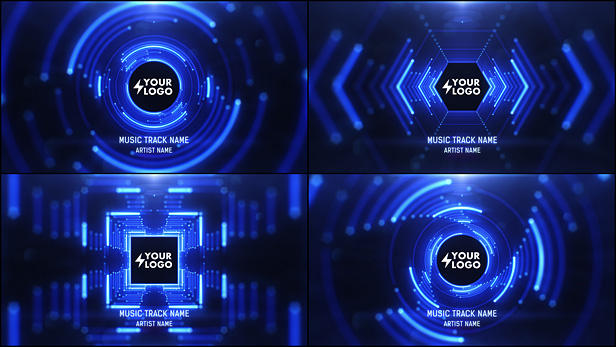 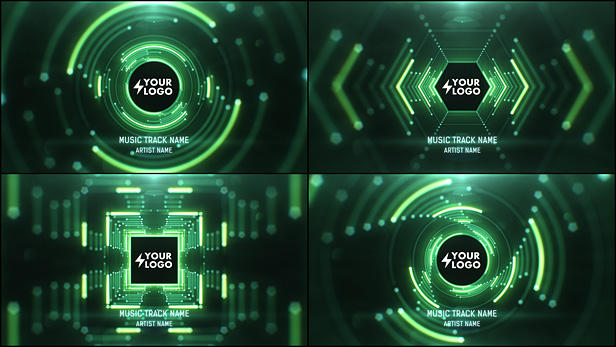 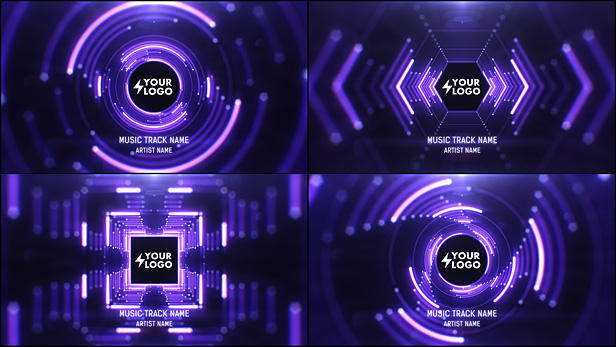 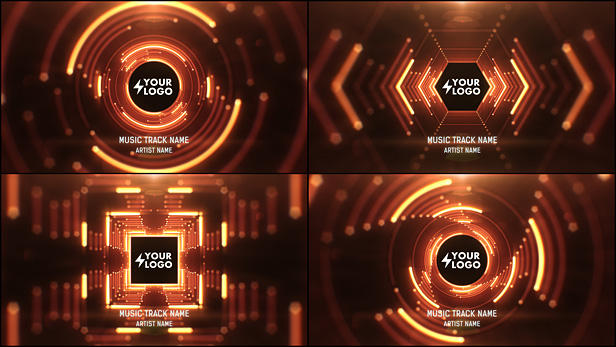 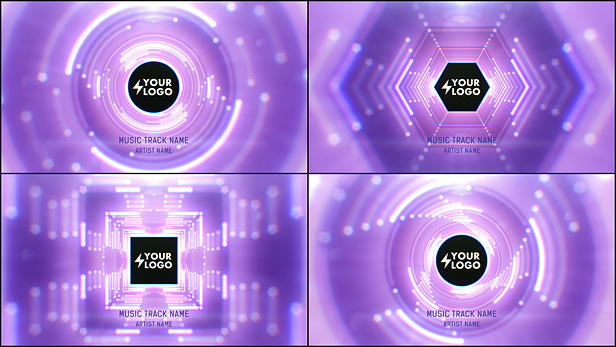 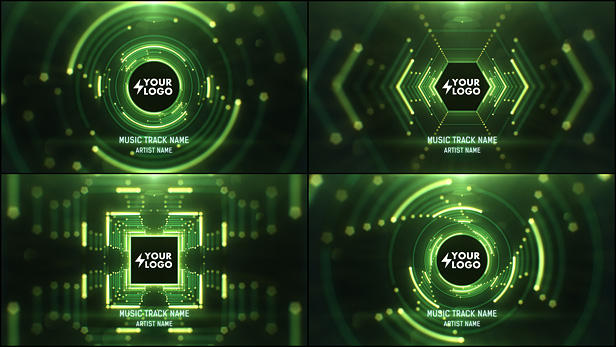 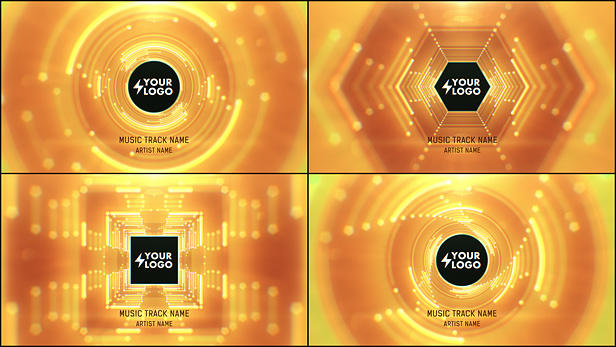 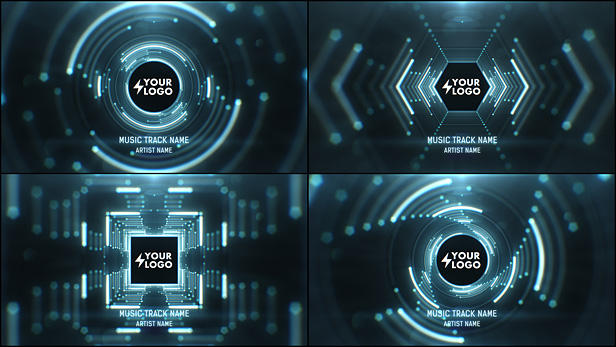 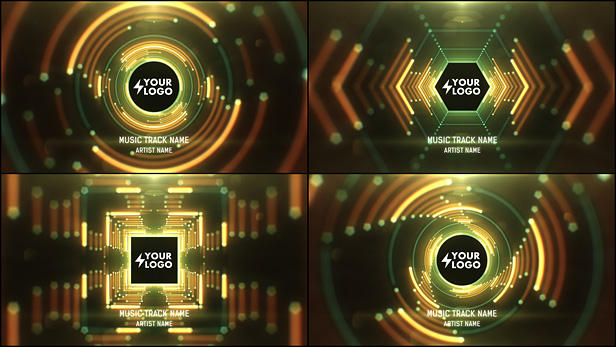 The music by Marxmen_Xtreme is not included, but you can purchase this track here.